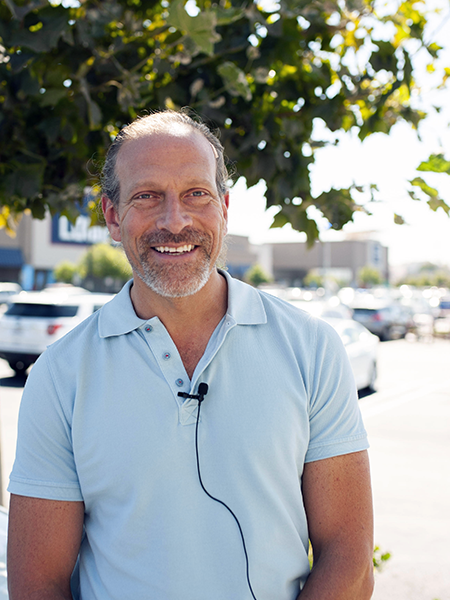 This article highlights the City’s Major Projects Loan Program, which offers long term, fixed-rate financing for large-scale real estate commercial development projects, including mixed-use developments and large shopping centers within the City of LA. These projects must provide a US Department of Housing and Urban Development (HUD) specific public benefit, such as creating or retaining full-time jobs or providing goods and services to low and moderate income households.

In partnership with EWDD, developer Primestor utilized the City’s Major Project Loans Program to build Plaza Pacoima, a 400,000 square-foot shopping center that has become an economic engine for the Northeast San Fernando Valley.

“Certainly without the support of the department and the City offices, there was no way that the project would have happened,” said Arturo Sneider, CEO of Primestor Development.

Located off the 118 Freeway, Plaza Pacoima was built at the site of the former Price Pfister plant, which closed in 1997. The closure of the sink and plumbing manufacturing plant resulted in the loss of about 300 living wage jobs. The site, which sat idle for several years, also required environmental remediation and major infrastructure changes such as relocating streets.

Building Plaza Pacoima was a complex, multi-year project that involved an extensive community outreach effort where local residents voiced the region’s top needs: jobs, retail and access to retail that sold electronic goods, such as computers, to help close the community’s digital divide. 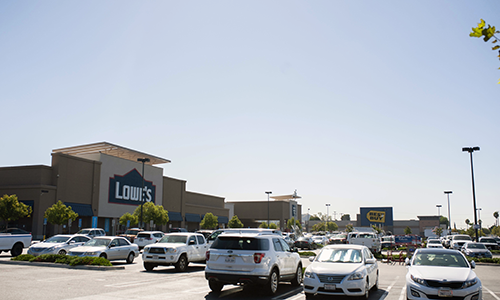 Plaza Pacoima “Became an economic engine for Pacoima and the local San Fernando Valley,” Sneider said. “It’s been an incredibly successful project since the beginning.”

Today, Plaza Pacoima’s anchor tenants include Costco, Lowe’s and Best Buy. The retail hub has brought services and jobs to an area that previously had limited services and also draws economic strength from the surrounding mountain areas and communities from shoppers that now visit Plaza Pacoima on a weekly basis. 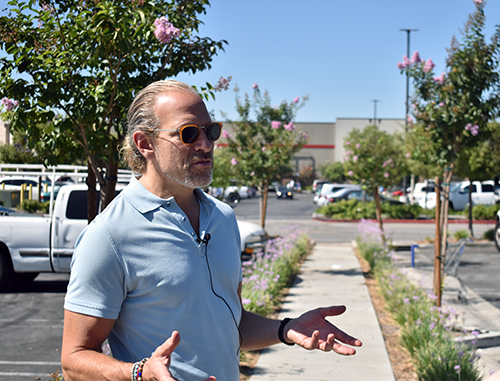 With assistance from the City, Primestor created signage off the 118 Freeway that beckons shoppers both locally and from the more than 96,000 cars that pass the plaza daily. The project began creating jobs during the construction phase and has successfully provided permanent jobs to many local residents.

“If you are from the community, you realize that Plaza Pacoima has basically changed the essence of Pacoima,” Sneider said. “The fact that the community can live through an environmental impact, live through the closure of a plant, can live to have their voice heard about what should be in their community in the future, find work in the community — there is a huge sense of pride here. If you talk to some of the leadership, stakeholders, the Pacoima Beautiful Group, neighborhood councils, they would give you some context of just how important the site is to the neighborhood.”

Working with EWDD and the City of LA was a very positive experience and the Major Project Loans Program provided a funding structure that helped make Plaza Pacoima possible, Sneider said.

“I would highly recommend to entrepreneurs the programs that are offered by the City,” he said. “Really focus on which of the programs best suit their needs because I think there are so many tools available that aren’t being used. I would encourage developers, entrepreneurs and businesses to look at the programs and use them.”

His advice to other developers or business people interested in working with the City? “Know that it works, that it is a great tool for you,” he said. “It does require some level of sophistication and experience in getting through the documentation and the process, but in the end it is more than rewarding.”

EWDD’s BusinessSource and WorkSource Centers offer a variety of Business Services, including several Financial Programs and Development Incentives for businesses of all sizes. Learn how EWDD can help.

This story is part of the EWDD UPDATES from the week of January 13, 2020. Read this issue and more.